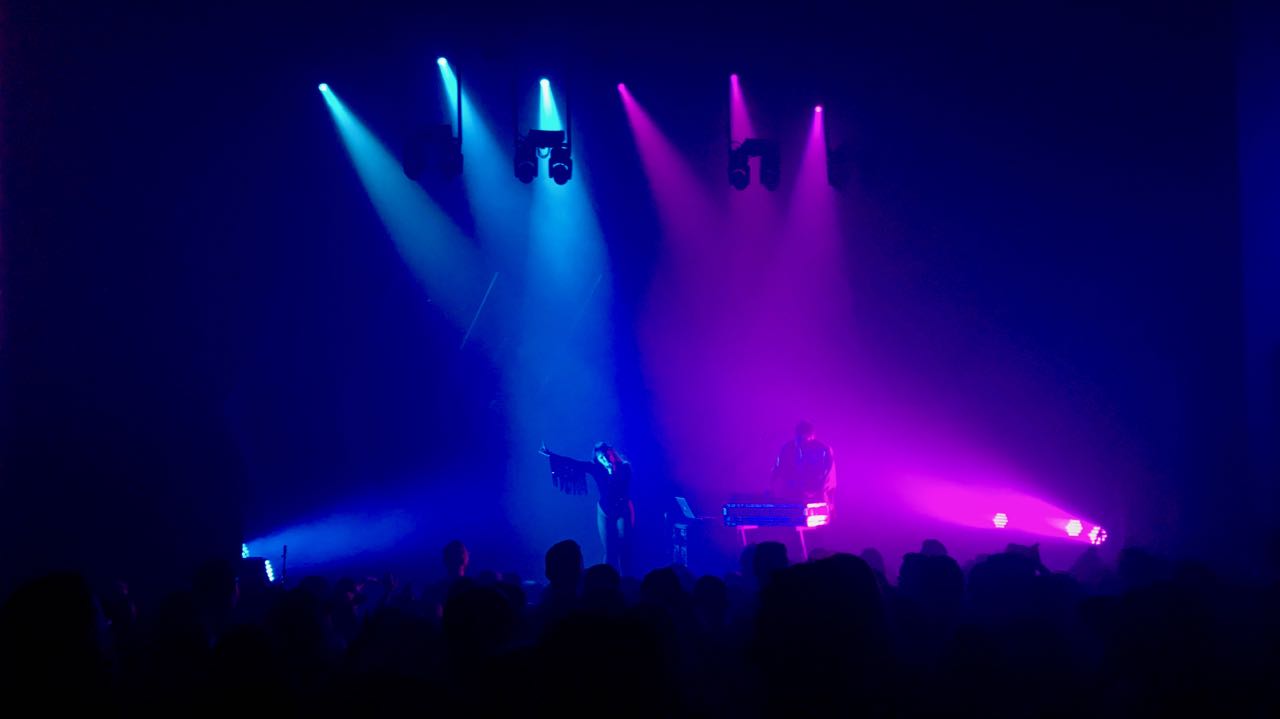 I have been in the practice of writing down my daily tasks, ideas, steps of building, conversation points, random links, handy tidbits, etc for a few years now. These daily notes have been invaluable in reconciling long weekend with the tasks of a Monday’s morning. While working at startups, they have also been the only source of long-forgotten, one-off, code snippets/fixes and sources of pattern recognition in customer feedback. Yesterday, I was reading the lovely Lab Girl (through the generosity of Jane Kim) and was reminded of these notes’ similarity to the lab notes that we were forced to commit in every science course. Reading more into that led me to the BERG concept of weeknotes. I like it.

I have loved the podcast Reply All for a few years now and so jumped at a recent episode that intersected with our startup’s operations. I led a discussion with the company about Amazon’s fake review problem and extrapolated some of the history not covered in the episode. I tried to paint a picture of the history of online marketplaces.

Marybeth had been part of the 48 Hour Film Project a couple weeks ago, and the premiere night was Sunday. We watched something like ten 6-7 minute films all of different genre and created within 2 days time. The variety was wonderful. One film stood out a bit. It was created by and starred the oldest entrants, was shot on a cell-phone camera, had slipped-up lines and audio, and had no digital post-production. It was obvious that the creators also had way more fun than any other group. I’m going to remember that part.

Here’s a photo from the Sylvan Esso concert we just barely attended last week. They were much better live than in their albums, and I loved their albums.

I had a serendipitous lunch with my old friend Josh Martin. Honestly, whenever I spend time with him, I feel ten times as excited to work on new ideas. As always, he encouraged me to share more of my ideas with other people. So here I am, writing a newsletter, again).